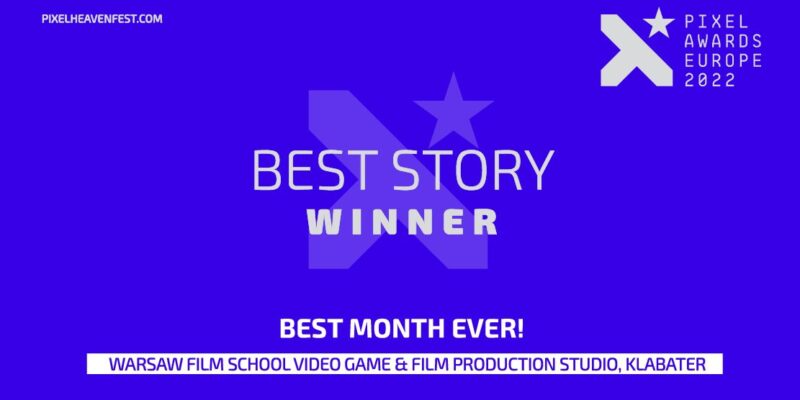 
And last but definitely not least:


It’s been a very busy last few weeks and Klabater is excited for more!


Best Month Ever! has won Best Story at the Pixel Awards Europe 2022! Klabater and Warsaw Film Schools’ bittersweet narrative point and click adventure puts players in the shoes of a single mum where you have one month to live and must raise your son before you die and get to see how your choices changed his life. 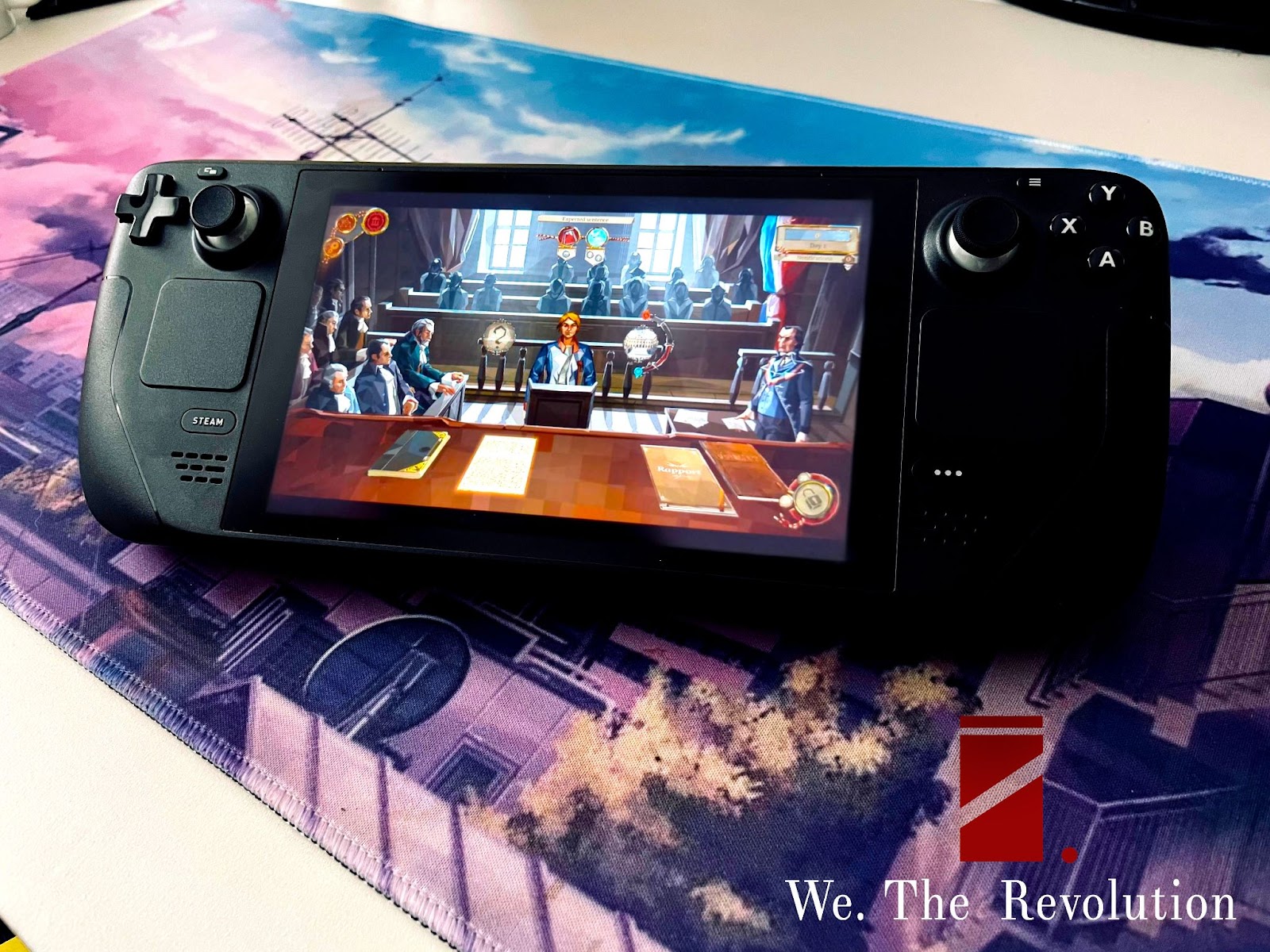 We. The Revolution casts players as a judge of the Revolutionary Tribunal, presiding over complicated cases of ordinary citizens, dangerous criminals, and enemies of the revolution in revolutionary Paris. Make judgments, plot political intrigue, and try not to lose your own head! Castle on the Coast is a hand-drawn, retro 3D collectathon. Parkour through a magic castle as George the Giraffe, and string together sweet moves to explore crystal caverns, stone laden halls, and trippy alternate dimensions. 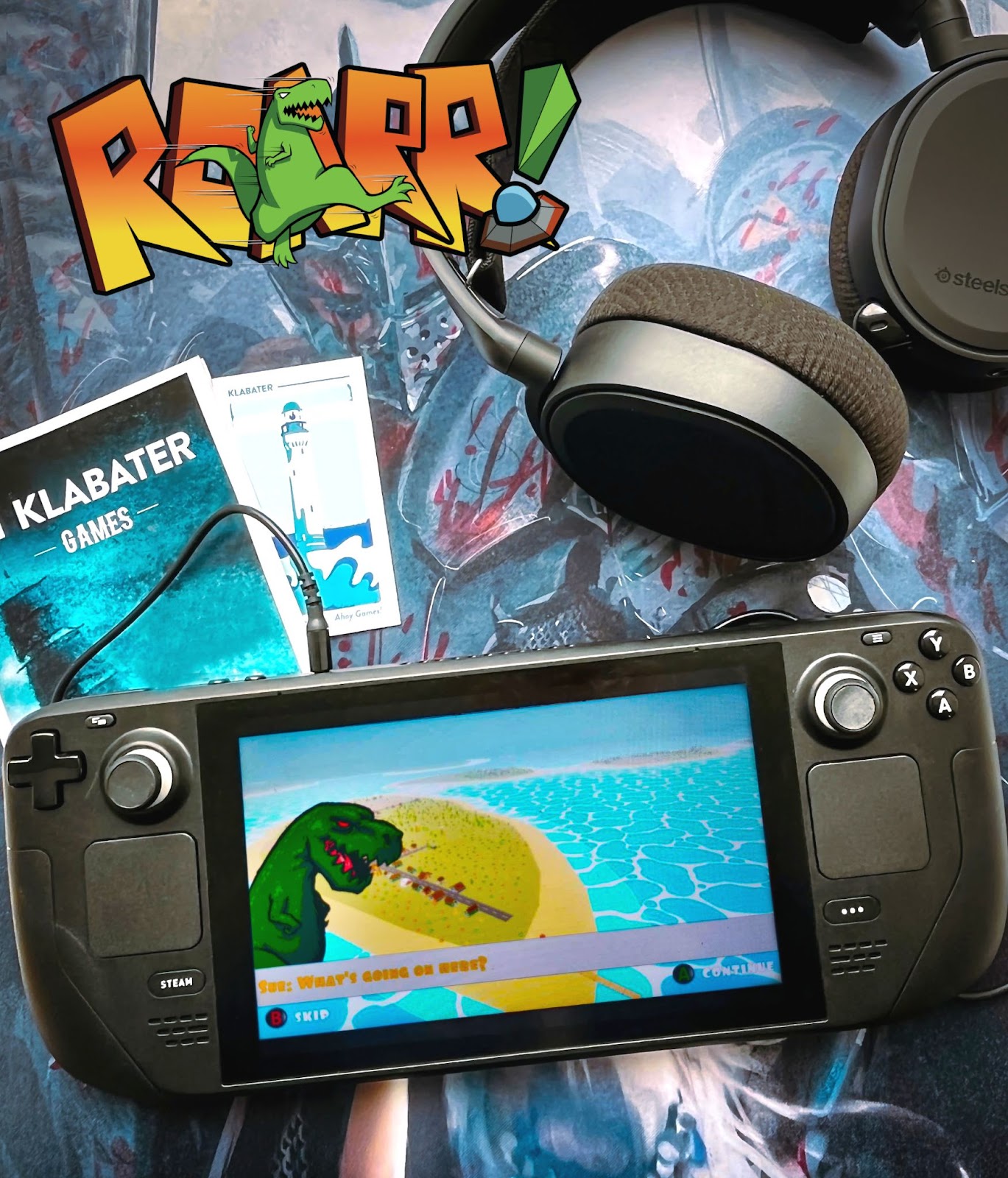 Roarr! The Adventures of Rampage Rex is an arcade game with a co-op mode in which an angry female T-Rex must defeat space invaders. Stylish, cartoon, polygonal graphics and murderous opponents from the universe – this is just a real Jurassic adventure! 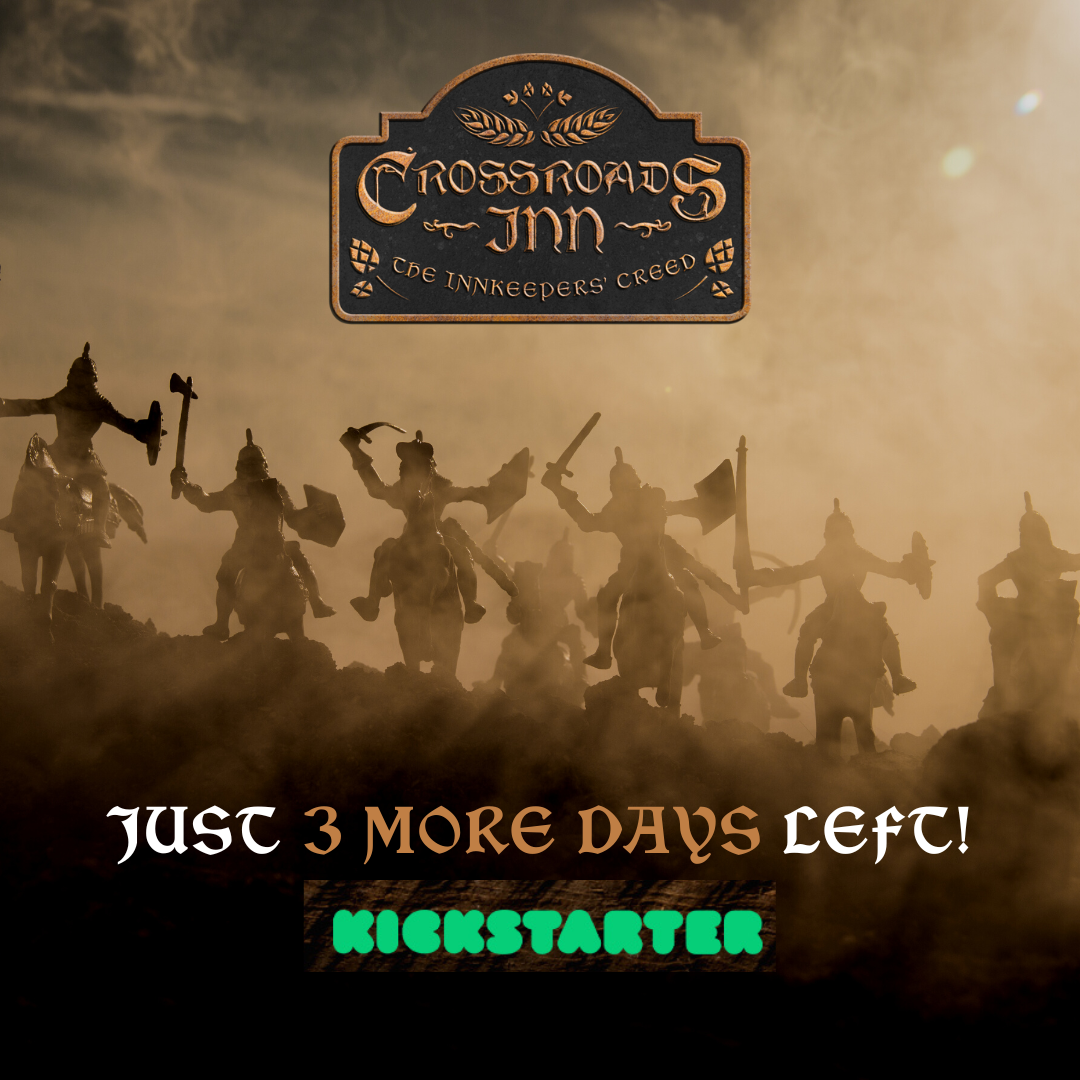 Crossroads Inn: The Innkeepers Creed has been funded in just 37 hours, and has blown through a number of its Stretch Goals, raising over €38,000 in less than 4 weeks!

A medieval-inspired fantasy strategy game where Players build and manage their medieval inns, fighting for the hearts and stomachs of customers! Play across 3 boards using a mixture of tiles, cards, tokens and pawns and use every tactic at your disposal to make your inn better designed, more reputable, and more prestigious than the competition in a bid to take a shot at seizing the throne of the kingdom of Yorevale itself!

There are still 3 days left for the fundraiser and Klabater shall see what bracket of funds it shall end at – there are still more Stretch Goals waiting to be announced! 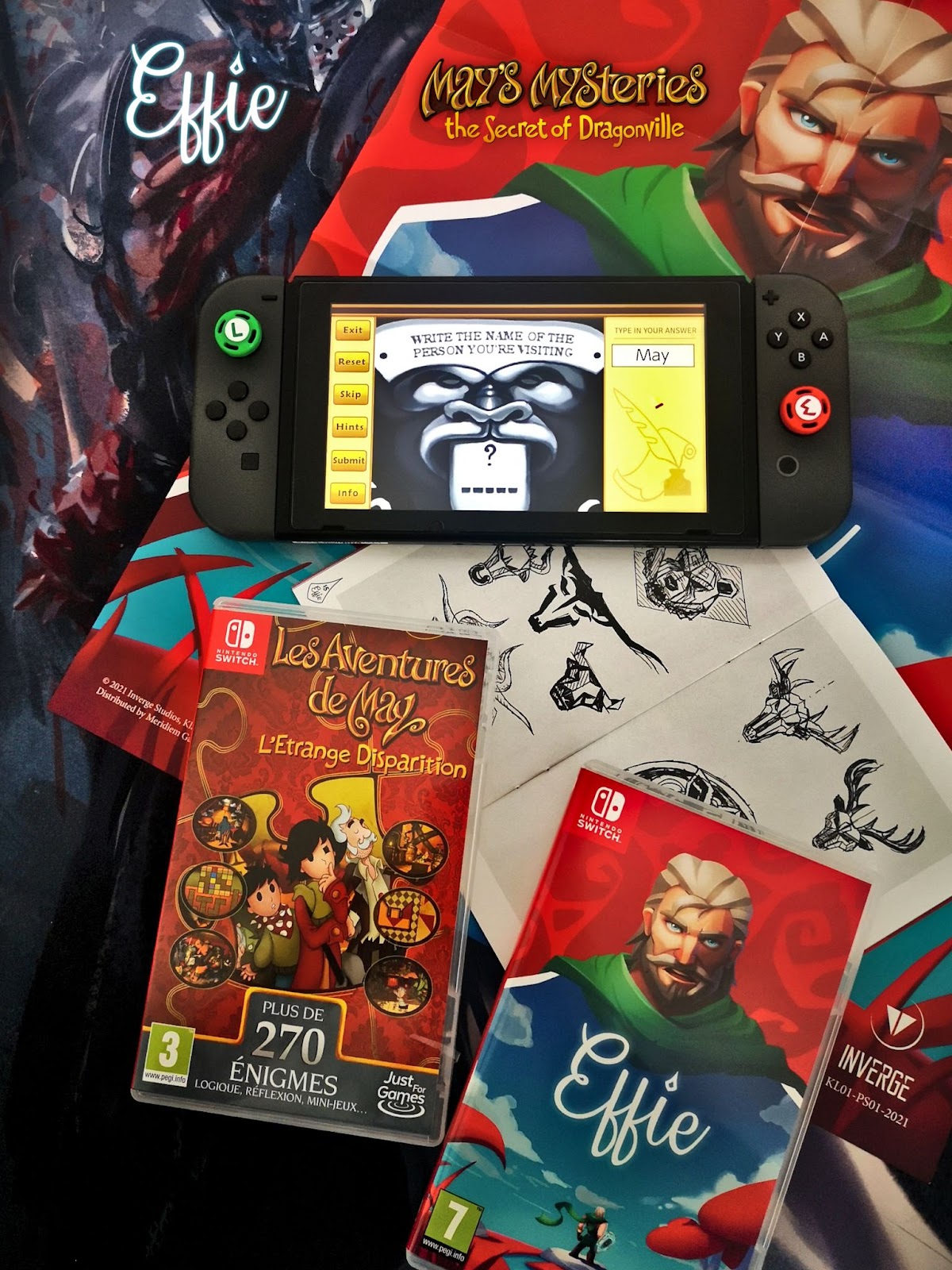 May’s Mysteries: The Secret of Dragonville is an exciting puzzle adventure game. Follow May, an independent and charismatic girl, in her quest to find her missing brother. Advance through the cartoon-style drawn adventures by solving over 270 logic puzzles, tricky rhythmic games, and hand-drawn hidden object scenes. Search for clues about May’s brother, visit mysterious locations and meet interesting characters along the way, which will help you in your journey.


Effie is a 3D action-adventure game that combines the classic elements of the genre, such as combat, platforming and puzzles, with the exploration of an expanded world. In the game, we play as Galand, a young man in his quest to recover his youth after a witch cursed him with premature old age. A powerful black magic controls the cities of the region of Oblena and to face evil, we will carry a magic shield called Runestone. 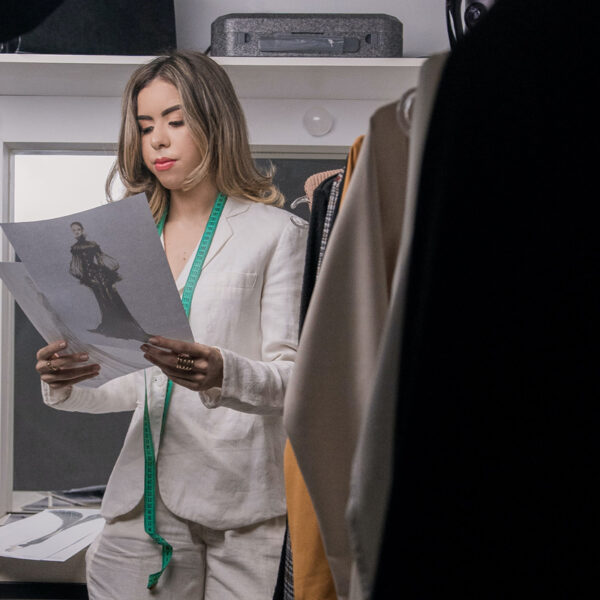