Released on the NEOGEO system in the late 1990s, THE KING OF FIGHTERS ’98 (KOF ’98) is the fifth game in SNK’s famous series. Fruit of all the expertise acquired by the Japanese company, this installment received a dithyrambic reception and remains, even today, an absolute reference of the 2D fighting game. Incredibly technical, endowed with an exceptional direction and a particularly subtle gameplay, the legendary masterpiece returns today in an ultimate version on PS4!

Almost 25 years after its initial release, the prodigy is back in a supreme version that promises clashes of rare intensity. Round 1. Ready. Go!


Three versions available: Standard “First Edition”, Collector’s (2500 copies) and Deluxe (200 copies). The latter comes with a reproduction of an illustration by Japanese artist Hiroaki printed on an aluminum plate.

Since 2007, PIX’N LOVE has been the first publishing house entirely specializing in books dedicated to the culture and history of video games. After having published more than a hundred books on the subject and worked with many internationally renowned partners, PIX’N LOVE is diversifying its passion by also becoming a video game publisher under the PIX’N LOVE GAMES label (Windjammers 2, Garou – Mark of the Wolves, Unruly Heroes, ScourgeBringer, Sturmwind EX, Young Souls, etc.)

Founded in 1978 by Eikichi Kawasaki, the company Shin Nihon Kikaku, whose name will later be abbreviated to SNK, specializes in the arcade game sector and in the late 1980s develops its own system: the NEOGEO. A key player in the video game industry, SNK would go on to produce many successful series including FATAL FURY, SAMURAI SHODOWN, THE KING OF FIGHTERS and METAL SLUG.

“Sigh of the Abyss – An immersive narrative experience for PC, free prologue available” 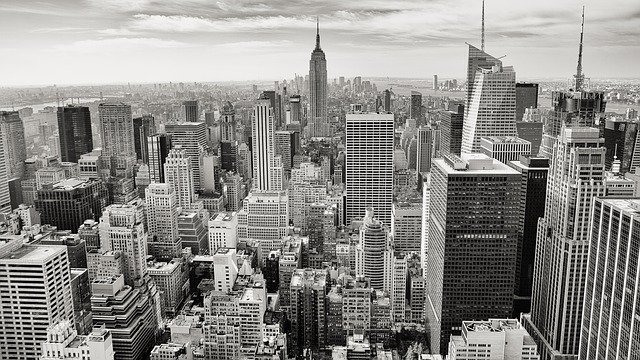 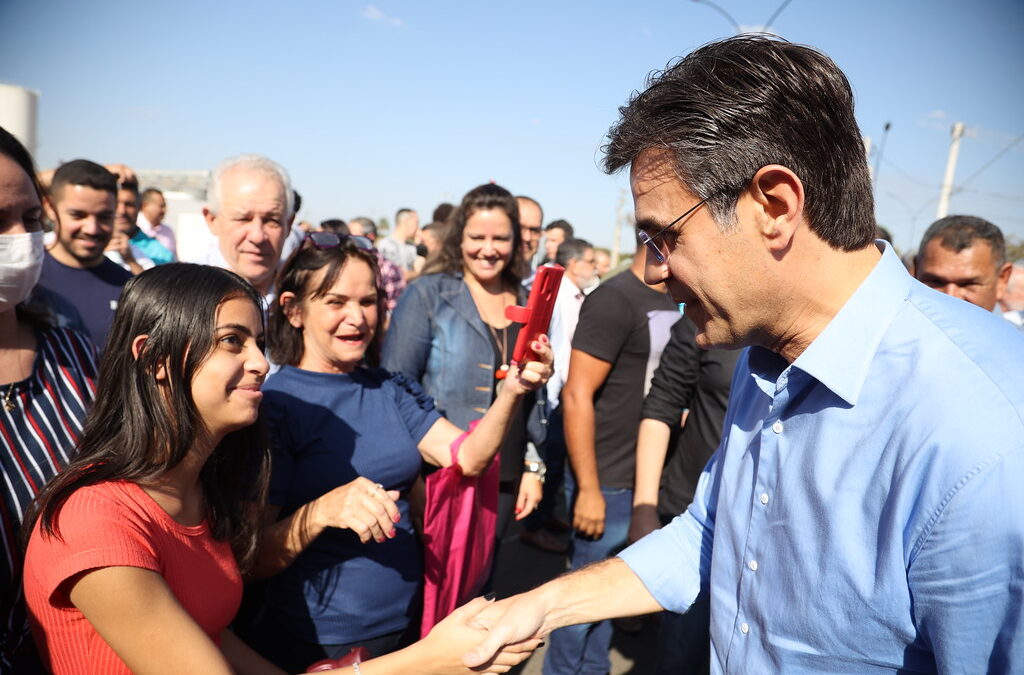